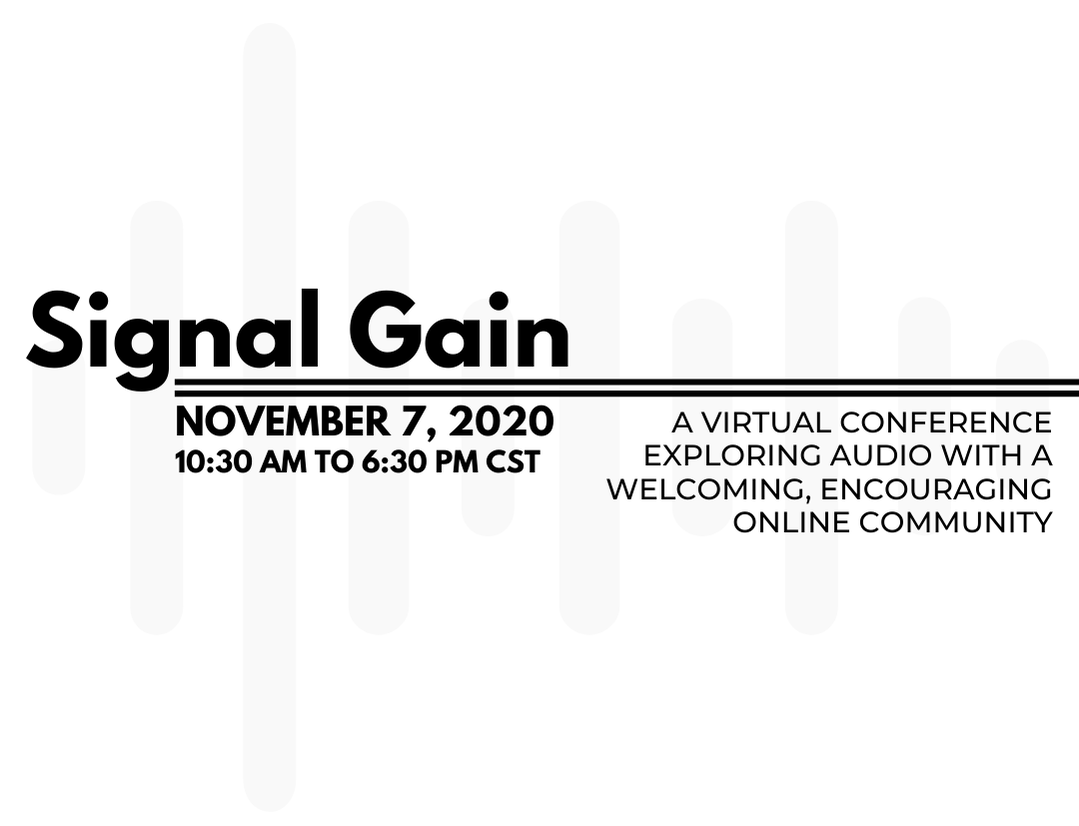 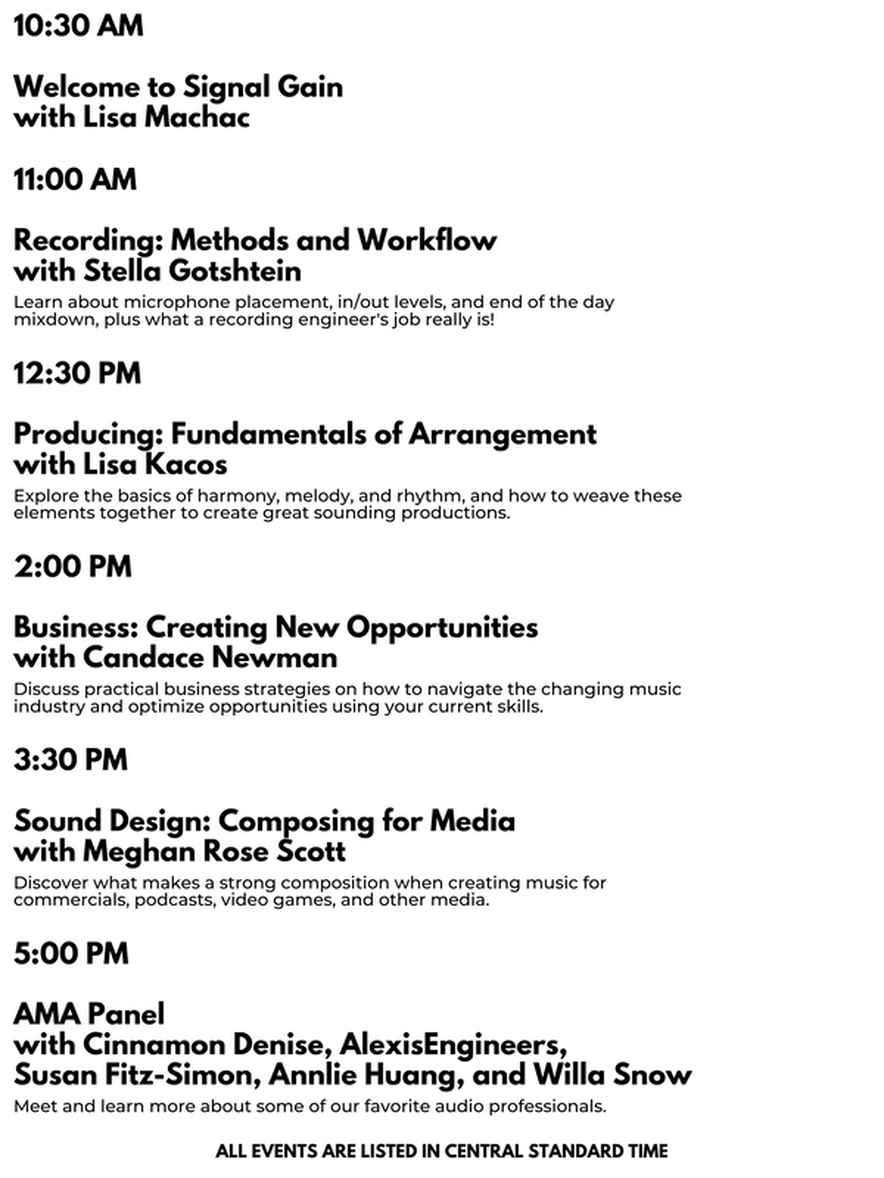 Mix With The Masters
The Mix With The Masters Program offers the unique opportunity to work closely with the world’s top music mixers, producers and engineers and to improve one's skills in music production. Since its successful debut in 2010, it has hosted over 1000 participants and 100 seminars.

Goodhertz
Goodhertz is a Californian audio software company based in Los Angeles, though our employees work from Seoul, Seattle, and London. We currently make audio plugins for Windows & Mac, and we also license audio algorithms for embedding on just about any platform you can think of.

PreSonus
Since 1995, PreSonus has built innovative tools for musicians, content creators, producers, and audio engineers. As a leading, global designer and manufacturer of both recording and live-sound hardware and software solutions, we believe in solving real-world problems for real working creatives. From home to studio to stage - wherever sound takes you - PreSonus is there.

Ear Trumpet Labs
Based in Portland, Oregon, Ear Trumpet Labs is a craft builder of unique microphones for adventurous musicians and recording artists. Combining technical expertise, the highest-grade hand selected electrical components, and a sculptural aesthetic, the company is committed to a hand-built craft workshop approach to providing the best looking and sounding microphones. Founded by a father-daughter, tinkerer-singer team in 2011, Ear Trumpet Labs has been at the forefront of a resurgence in single-micing, making natural sounding acoustic amplification live and in studio possible for everyone from Grammy-winning artists to the neighborhood bluegrass group.

​The Digilogue
The Digilogue is an inclusive community-driven music and tech platform connecting and educating music creatives around the world. Since 2016, The Digilogue has programmed online and offline meet-ups, panel discussions, masterclasses, conferences, and live performances to support music creatives and their careers.

Mix with Larry Crane
Larry Crane is the editor and founder of Tape Op Magazine, owner of Portland’s Jackpot! Recording Studio, a freelance producer/engineer/mixer, and archivist for the Estate of Elliott Smith. His music recording courses at LinkedIn Learning feature over 12 hours of real recording tips and tricks. He has worked as a record label owner, radio station music director, DJ, record distributor sales, freelance music journalist and bass player (in bands since 1984, including Elephant Factory, Vomit Launch,and the Sunbirds). In 2019 he was inducted into the Oregon Music Hall of Fame.